Yep, I turned 29 this month. As in, one year until the big 3-0. People asked if I feel older, which of course the answer is not really, but I do feel richer. Why? Because I hit bank at the casino!!! I mean, how can you throw a goodbye to my 20’s birthday party that doesn’t include gambling and prostitution? (Sidenote: prostitution is legal in Switzerland and is a highly regulated, safe profession! And we didn’t actually use their services but they helped to set the atmosphere).

I gathered about 20 or so of my friends and wrangled them down to the new casino that just opened in Zürich last month. Unsure what to expect, the first part of the night was mostly farming folks in flannel and asian tourists. I admit, I got nervous about the crowd when we first arrived. Not exactly the posh/swanky atmosphere I had imagined. But then, gradually over time, the crowd magically transformed into 18 year olds and prostitutes and my group of 20- and 30-somethings dressed to the nines. 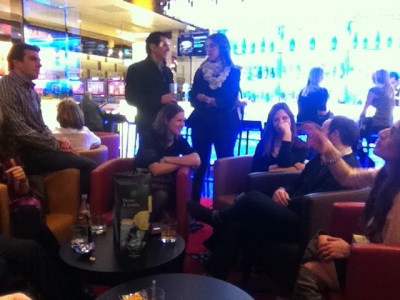 The girls started with Roulette but I was losing money fast so I gave up and joined Blackjack. AMAZING! I was winning!!! I even learned how to double down when I had 11 to start and it worked!! I was basically a professional by the time we left. And by the time Florian joined me at the table, warmed by some alcoholic drinks, we were both winning big! By the end we had about fr.400 in our pockets. Woot woot!! 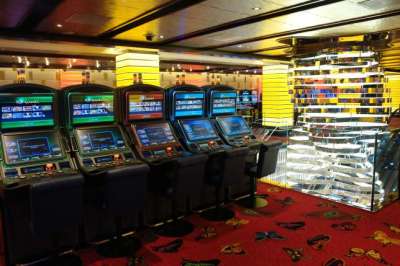 And then on my actual birthday, it didn’t actually hurt that I won my Fantasy Football league!! Against all the men in my league who wake up at 3am to watch the games and know all about who’s on the DL list, what college the players were drafted from, etc. I barely even know the names of the players on my team and definitely don’t even know what real teams they play for. And yet… I schooled them all! I think they hung their heads in shame for a few days after that. Actually, I know they did because they told me on FB. And I won an additional fr. 400. 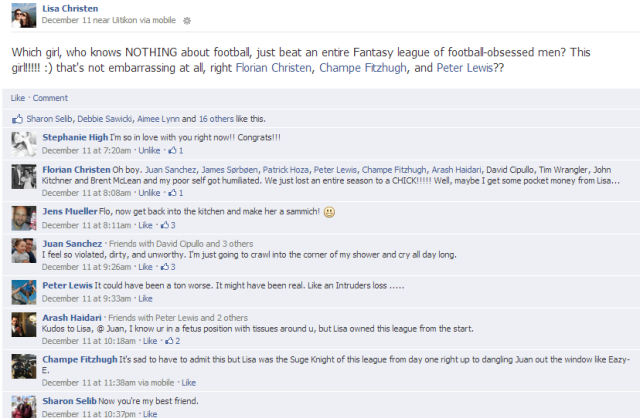 And later to celebrate Florian made me a fantastic birthday cake…. my absolute favorite – chocolate lava cake!! (too bad I had secretly eaten all of the rest of the ice cream we had in the freezer a few days before so we didn’t have any to eat with the cake. My bad!). He is so sweet 🙂 I love watching him try to bake and that was almost better than the cake! Almost, I said, don’t get crazy. Chocolate is still obviously numero uno on my list. 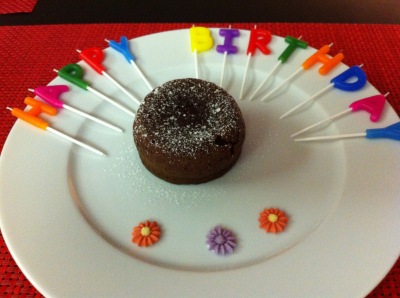 Rolling in the dough this birthday! Does that mean the rest of my year will make me rich?? I should start playing the lotto.